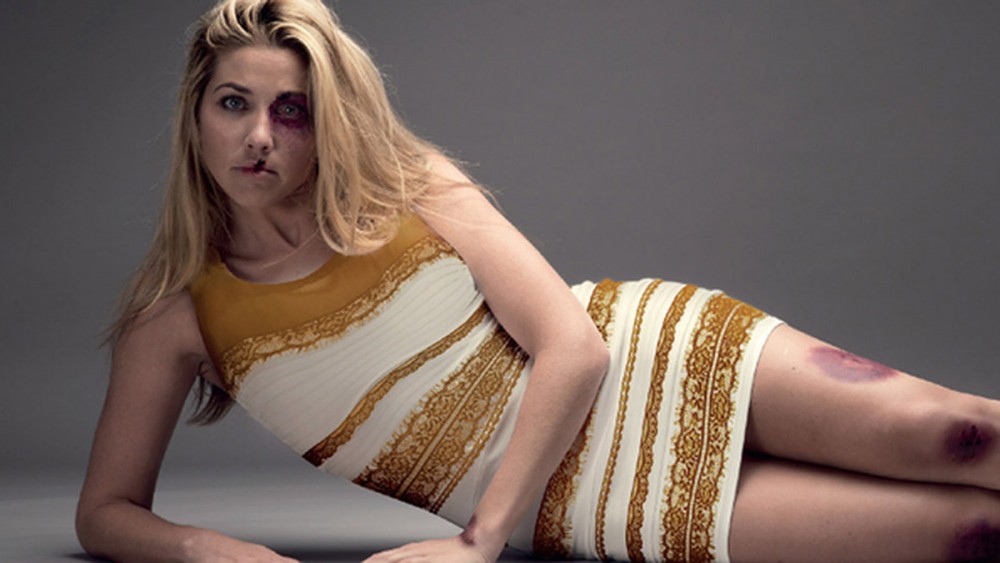 by Chris DavisMarch 8, 2015
A silly debate turned into a powerful message.

While social media continues the debate over whether #TheDress is white and gold or black and blue, The South African chapter of the Salvation Army is using the buzz to bring awareness to domestic abuse.

The organization tweeted an image of a new ad that features a woman covered in bruises and wearing the dress. Overlaying the image is a title that reads, “Why is it so hard to see black and blue?” with copy below it that states, “The only illusion is if you think it was her choice. One in 6 women are victims of abuse. Stop abuse against women.”

Why is it so hard to see black and blue? One in 6 women are victims of abuse. #StopAbuseAgainstWomen pic.twitter.com/FgDdKdsMMb
— TheSalvationArmySA (@SalvationArmySA) March 6, 2015

The ad was designed by the Ireland/Davenport agency in less than 24 hours, and was then offered to the Salvation Army as a charity piece.

“This innovative and powerful campaign by The Salvation Army in South Africa highlights that domestic violence is often overlooked by society. We hope this image helps people to see the true impact of this crime,” a spokesperson said in a press release.

The campaign is using the hashtag #StopAbuseAgainstWomen — along with #blackandblue and #whiteandgold — in an effort to take advantage of the hype that the meme has generated. 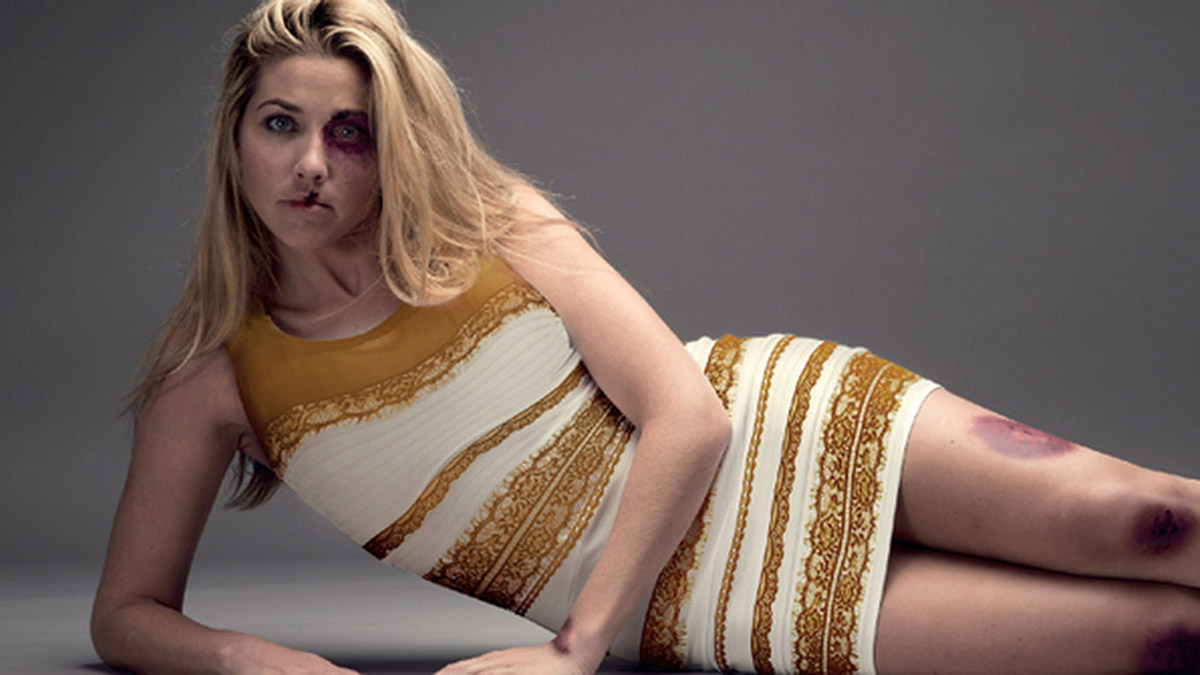 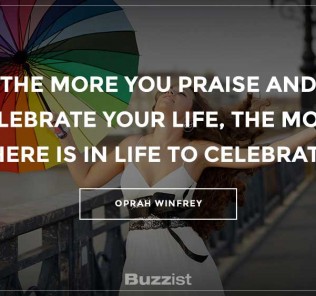 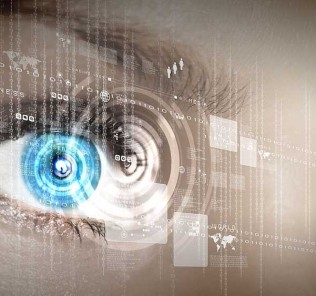 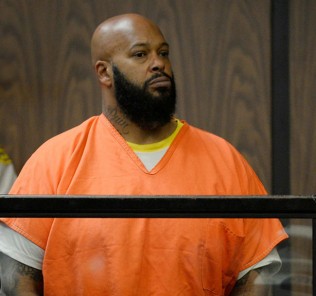 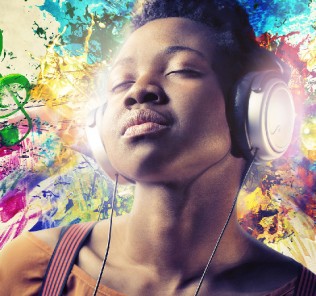 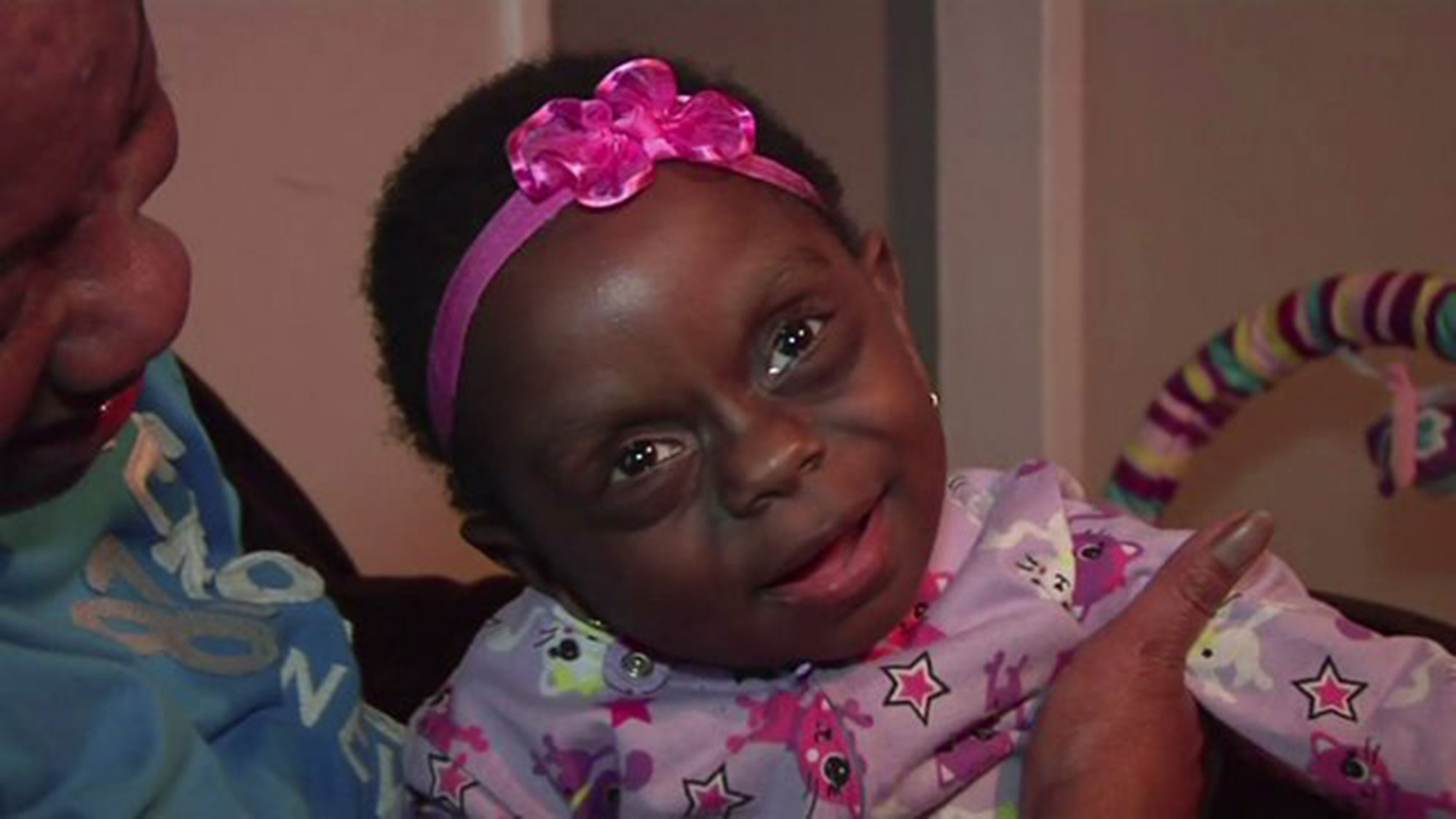 Toddler With Rare Disorder Becomes Victim Of Cyberbullying
Next