Aliens Under The Ocean 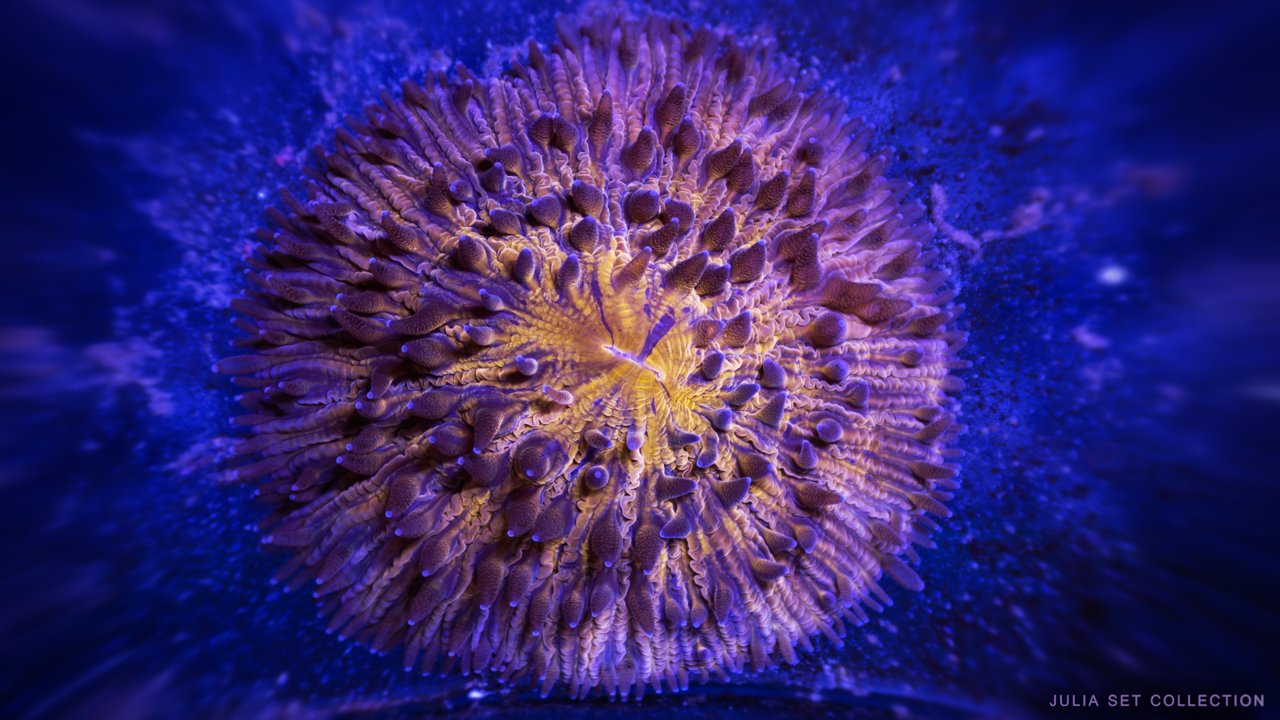 by Chris DavisMarch 7, 2015
An impressive time-lapse of mystical creatures.

The science community is obsessed with outer space and the possibility of finding alien life forms on other celestial bodies. Meanwhile, there’s a largely undiscovered world right here on our own planet — that is, under the oceans.

This short film, created by Sandro Bocci, explores marine animals such as coral and starfish at high magnification. The time-lapse is paired with eerie music, that — according to the director — is intended to provide the viewer with a different perspective of our world while encouraging us to reflect on the consequences of our actions here on Earth.

The impressive photography is part of Porgrave, a longer film set to be released later this year. 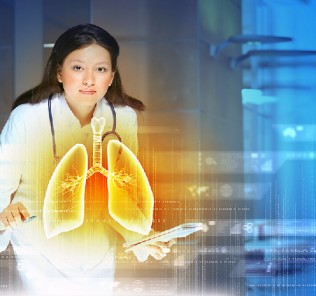 These Dancing Skeletons Want To Change The World
Next