What could you do with $1 trillion? For starters, you could spend $1 million a day for nearly 3,000 years. Or you could earn $12.9 billion of interest on a one-year CD — among many other ideas.

As mind-boggling as it may sound, there’s a very real possibility that the world’s first trillionaire is alive today. It’s impossible to definitively predict how that person might make their fortune — otherwise we’d already be pursuing it — but we can dream up a few scenarios that have a chance of becoming reality over the next few decades.

Here are 5 conceivable ways to become a trillionaire, for those of you that’d like a shot at world domination. 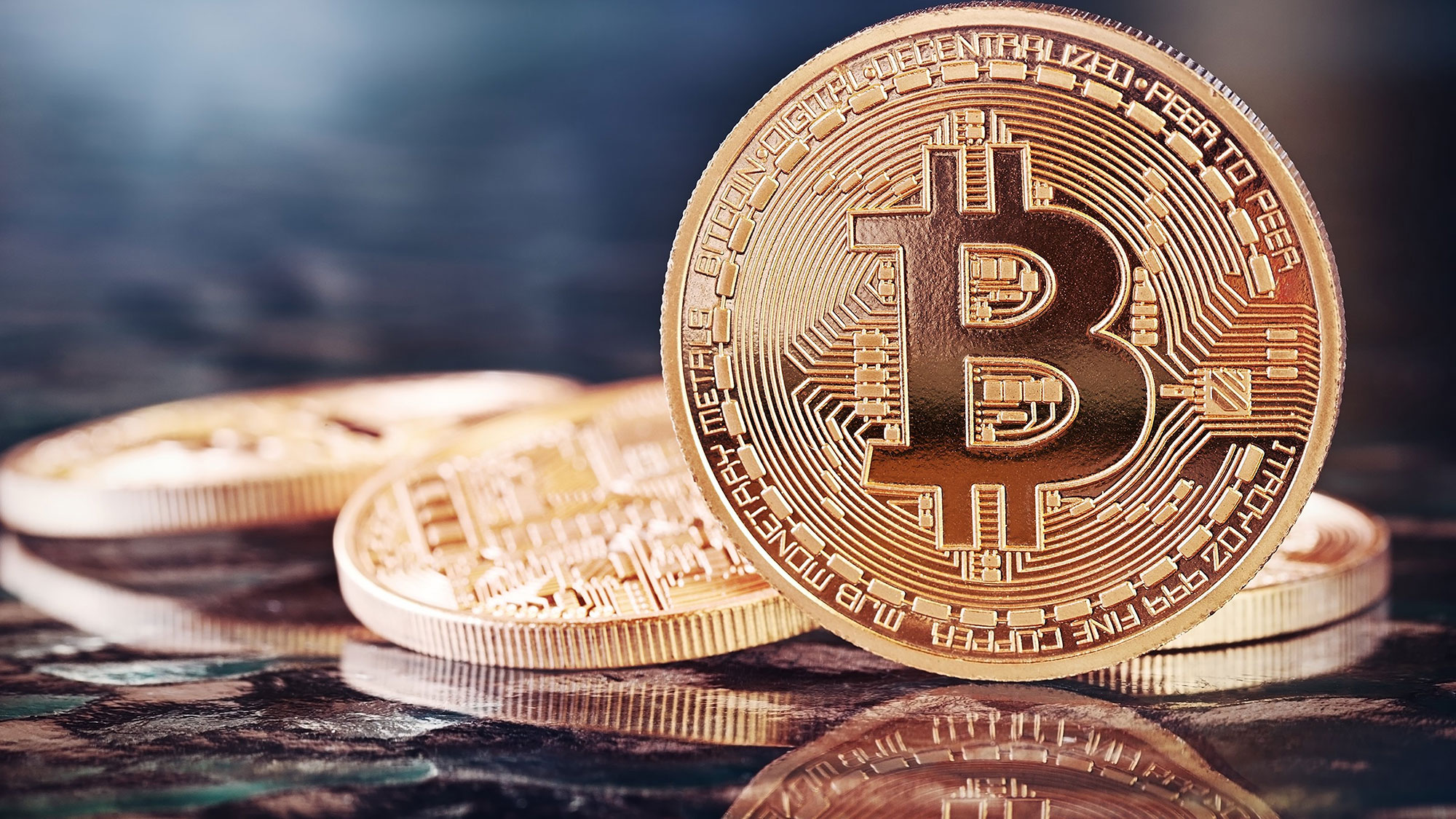 Economists, investors, and world leaders are still trying to figure out what effect cryptocurrencies will have on the world. Will Bitcoin continue its plummet in 2015? If cryptocurrencies do catch on, will it even be Bitcoin that prevails, or will one of the many other notable cryptocurrencies (e.g. Dogecoin, Litecoin) turn out to be more viable?

Nobody knows for sure. But if you get in early and go all in on a lucrative digital currency, your investment could pay off big in the future.

Do we have your attention yet? 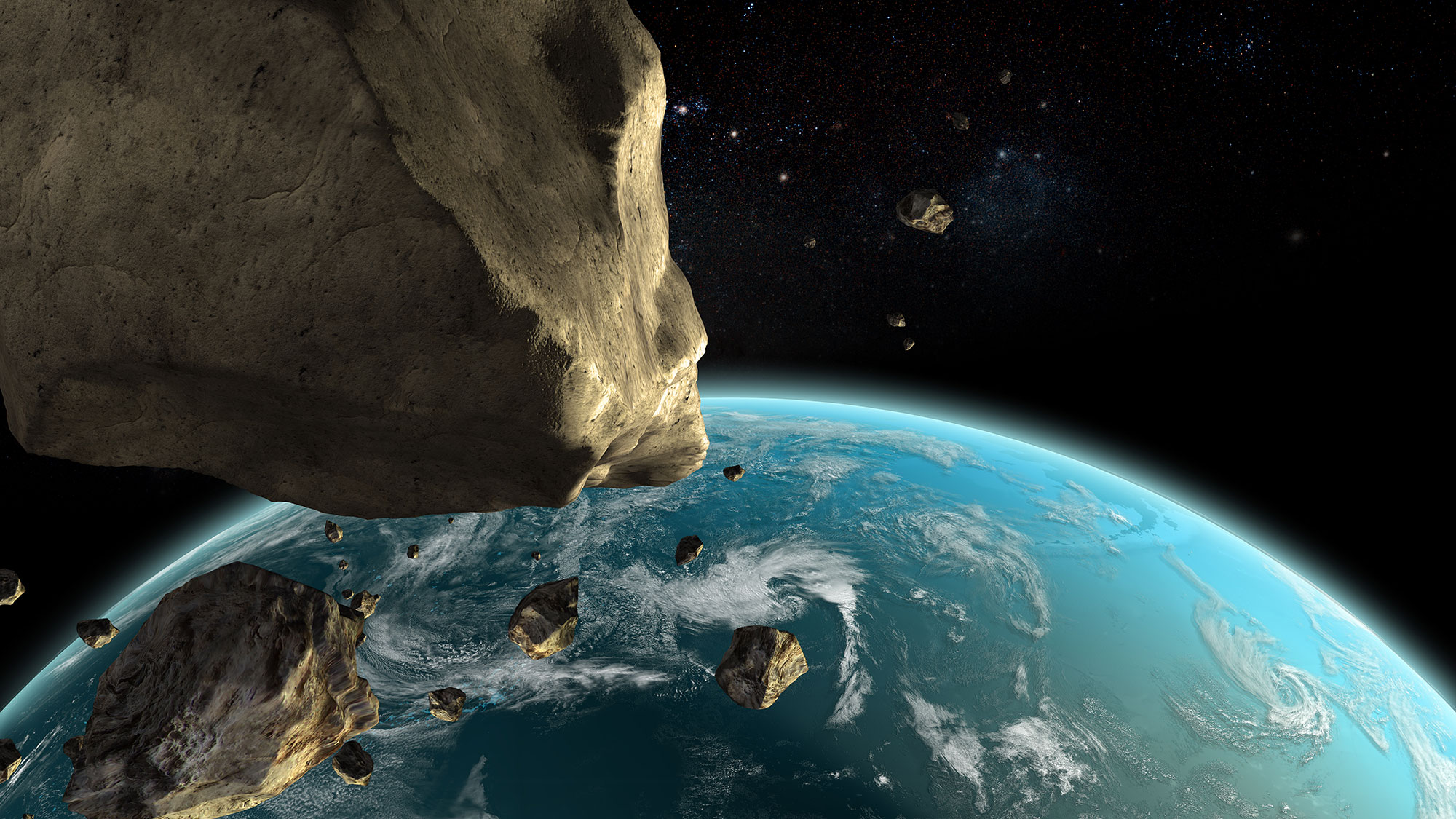 Precious metals like platinum, gold, and silver might be hard to find here on Earth, but space entrepreneurs see that as a massive opportunity.

In fact, Planetary Resources — a space exploration company launched in 2012 — is already in the process of sending out space telescopes to start prospecting M-class (metal-rich) asteroids that are close to Earth.

It’s an ambitious project for sure, but one that’s being backed by an impressive group of business magnates, including Larry Page, Eric Schmidt, Richard Branson, Ross Perot Jr., and James Cameron (who envisioned space mining in his 2010 film Avatar).

Exactly how much money could be made from asteroid mining? It’s estimated that Amun 3554 — an M-class asteroid about a mile wide — contains approximately $22 trillion worth of platinum, iron, nickel, and cobalt. And, believe it or not, that figure is likely to be pocket change when compared to other asteroids that are much larger.

But it isn’t just space metals that could prove to be valuable. C-class (carbonaceous) asteroids tend to contain water, a valuable resource for in-space rocket fuel. Planetary Resources is hoping to use this water to build a chain of orbital refueling stations, which will not only help them mine metals, but could also eventually become the next big thing in the energy industry. 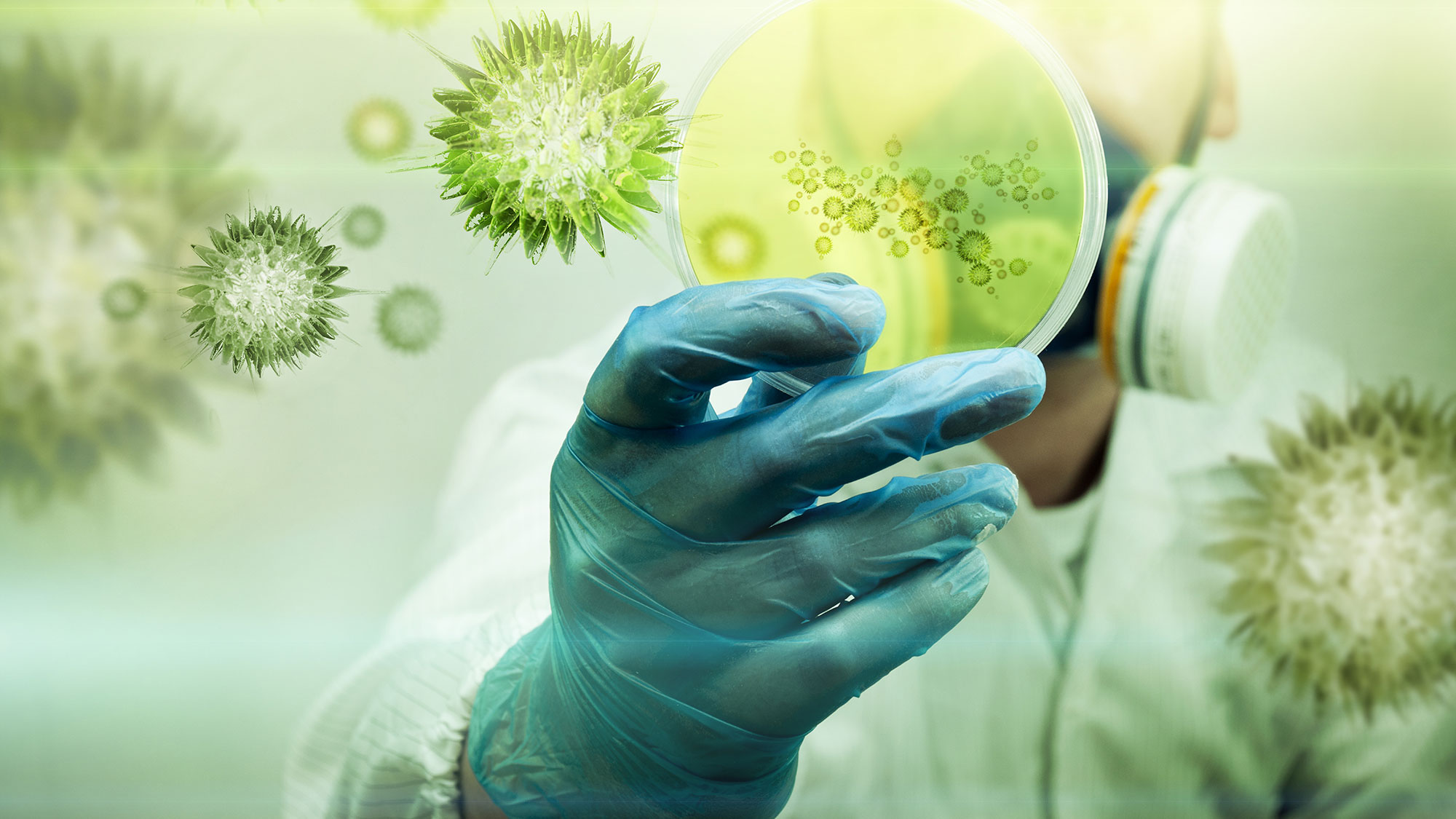 Discovering a medical breakthrough that can be patented and has universal appeal could yield massive profits. An anti-aging drug that extends lives and/or prevents diseases is an obvious example that comes to mind.

But drugs that kill cancer and allow people to live for hundreds of years are just science fiction, right? Not according to some highly respected futurists, including Michio Kaku and Aubrey de Grey. According to them, near-immortality could potentially become a reality in the next few decades. 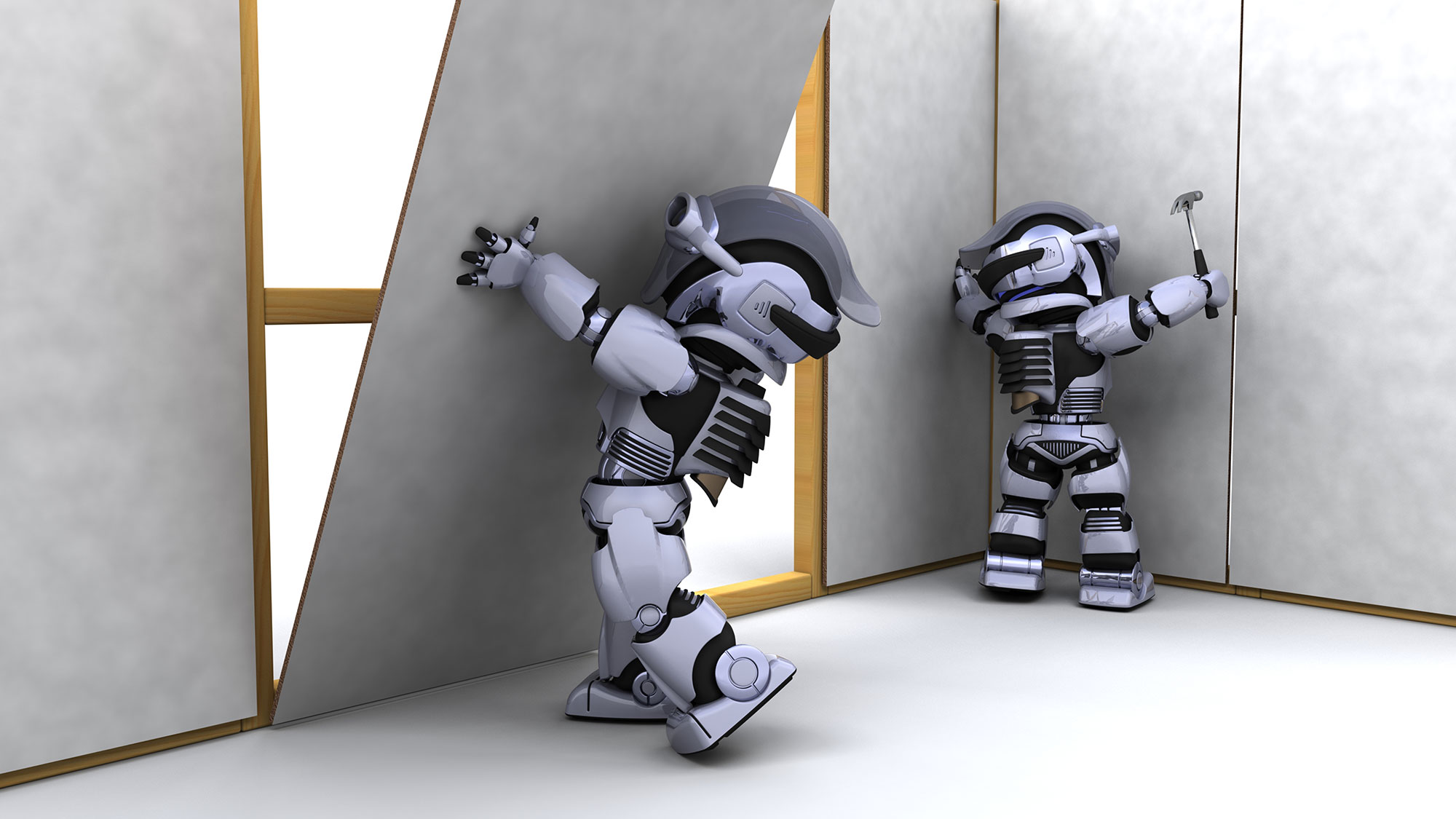 Robots are already vacuuming our carpets, washing our floors, mowing our lawns, and changing cat litter. But what happens when they look like us, talk like us, make our dinner, do our laundry, and babysit our children?

This is exactly what many experts expect to unfold over the next 20 to 30 years. And you can bet that the people leading this industry will make a pretty penny from their innovations.

Indeed, Google is already aggressively analyzing the possibilities. They’ve spent billions on the acquisition of robotic startups, they’ve been perfecting self-driving cars for years now, and they employ many of the world’s leading experts on machine learning.

Will robots one day be our doctors, our judges, or even — for some of us — our lovers? The possibilities are endless, and therefore so is the money. 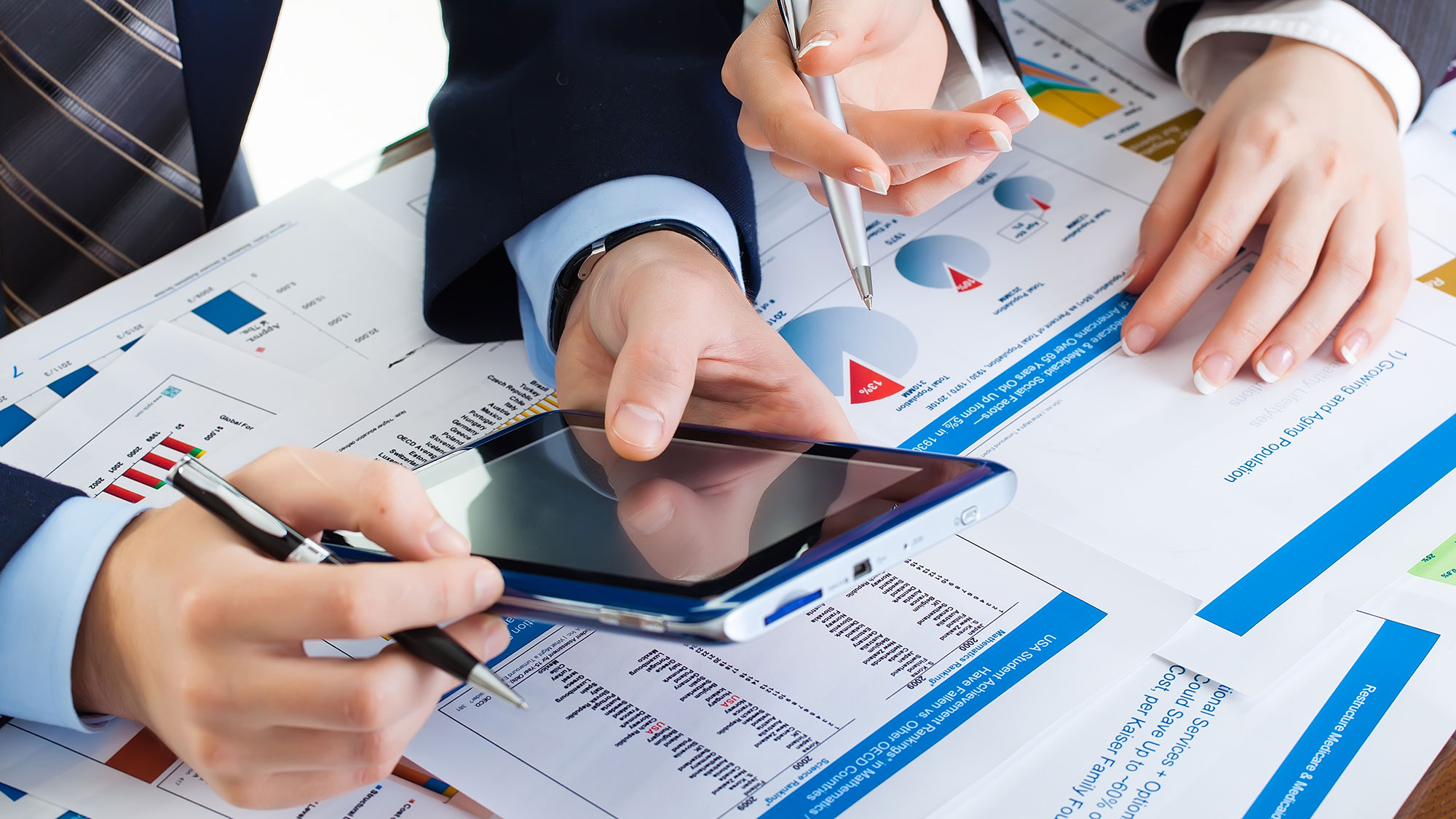 Why even try to innovate your way to a trillion dollars when all you really need to do is maintain what you’ve already earned? That is, assuming you have $80.2 Billion in the bank today (i.e. Bill Gates).

As noted in the annual Global Wealth Report from Credit Suisse:

Two generations ahead, future extrapolation of current wealth growth rates yields almost a billion millionaires, equivalent to 20% of the total adult population. If this scenario unfolds, then billionaires will be commonplace, and there is likely to be a few trillionaires too — eleven according to our best estimate.

Some analysts claim that Bill Gates will be the first person to become a trillionaire — which he’ll supposedly achieve in old age. Of course, that all depends on what he actually does with the money he currently possesses. He has, after all, already donated $30 billion to the Gates Foundation.

But hey, we suppose being a billionaire ain’t all that bad, either.